To Eat + To Drink

It’s hard to describe Miniatur Wunderland without visiting it. While it’s a giant train exhibition, it really is so much more than that! It’s officially the largest model railway in the world – and it’s still expanding! On my first trip to Miniatur Wunderland, I budgeted 2 hours and ended up not leaving until closing time (close to 4 hours later). Even after 4 hours, I could have continued exploring the entire model railway.

If you’re worried that Miniatur Wunderland is too childish, fear not – I was shocked at how excited I got about seeing all the different worlds and pushing the various buttons (spoiler: in Switzerland, there’s a button for a chocolate factory that actually delivers a piece of Lindt chocolate!). As Miniatur Wunderland is quite large, it is a bit overwhelming on your first visit. Here are some tips for visiting Miniatur Wunderland and the best way to plan your visit there! 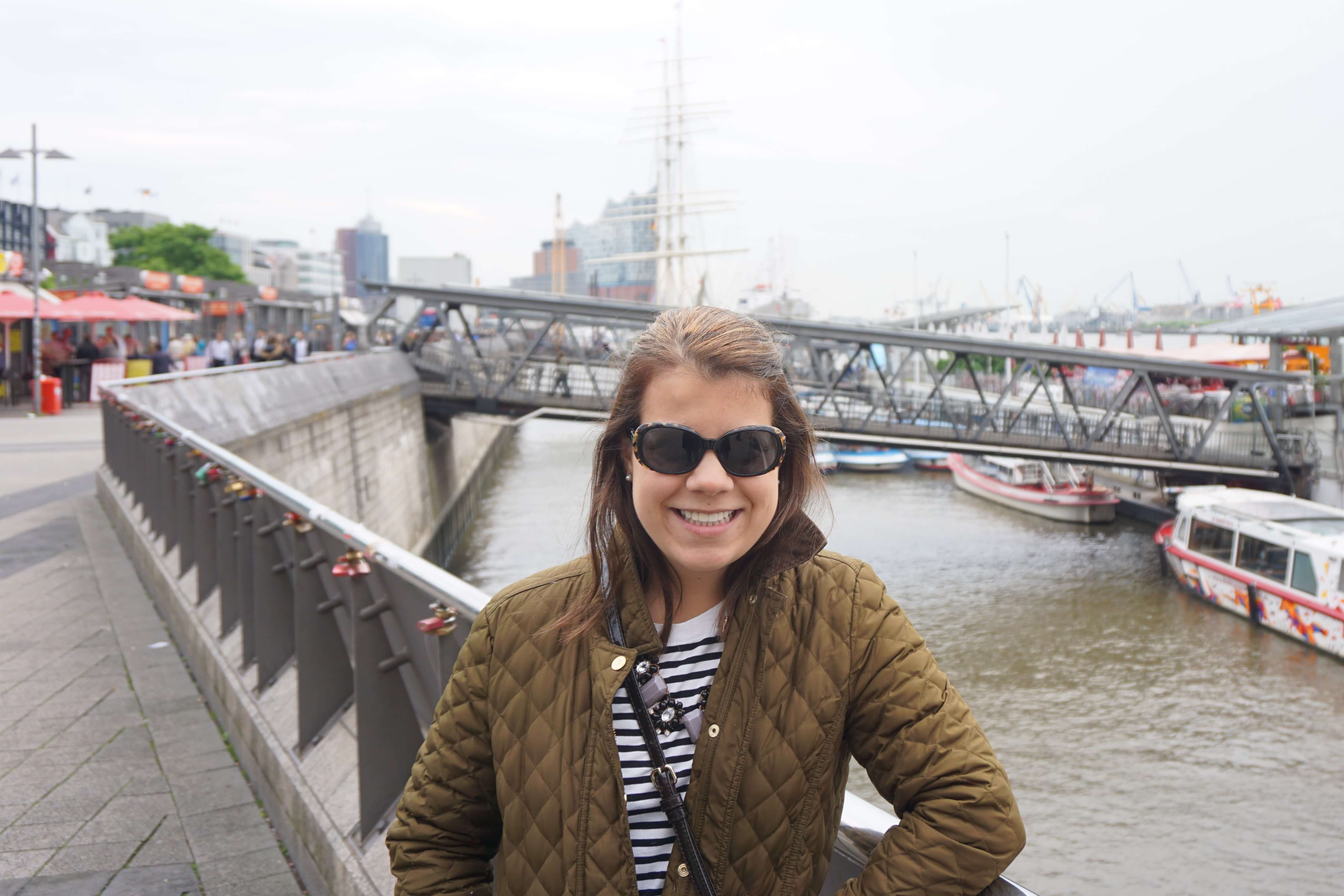 I'm Jordan - an American expat living in Northern Germany! Hamburg and Beyond is an English-speaking guide and resource on what to see, do, eat, and drink in Hamburg, Northern Germany, and the surrounding region.

Hamburg and Beyond is a participant in the Amazon Services LLC Associates Program, an affiliate advertising program designed to provide a means for sites to earn advertising fees by advertising and linking to Amazon.

This error message is only visible to WordPress admins

Make sure this account has posts available on instagram.com.